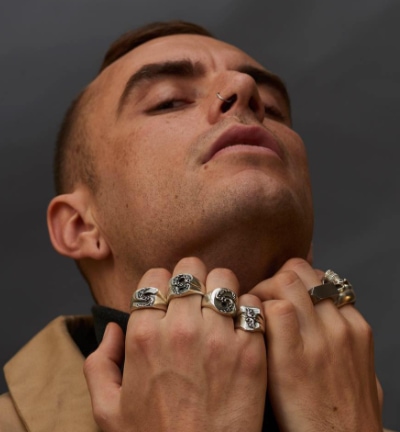 Belgian born Alix Depauw is the face behind production moniker Alix Perez, now regarded as one of the most ground-breaking and innovative producer/DJ's of his time. Alix released his debut album "1984" to critical acclaim via the much revered imprint Shogun Audio in 2009. Since then he has risen to a constant high, and has collaborated with the foremost names in dance and electronic music such as Noisia, Foreign Beggars, dBridge, EPROM, Peven Everett and many more. 2016 saw the launch of Alix’s own imprint: 1985 Music. 1985 Music got off to a running start. Every release and all merchandise into 2017 having sold out, and the label has firmly made its place as a more discerning and entrepreneurial establishment. Almost every release has found its way to number 1 in the Beatport charts.