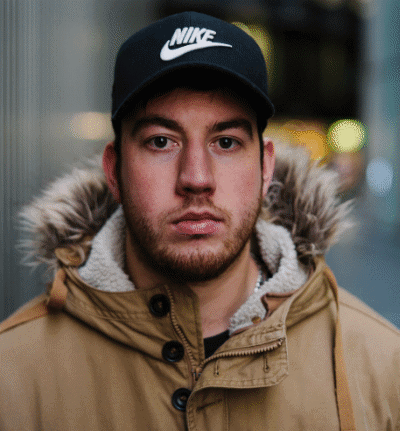 It's safe to say that Benny L is on fire right now. It took just a couple of months for this young London-based producer to release on Metalheadz, Goldie's seminal drum & bass imprint, where he unleashed his monster of a tune called "Low Blow" in 2017. He's also working frequently with another Drum & Bass legend Shimon, often releasing on his Audioporn label where he began his career back in 2015.