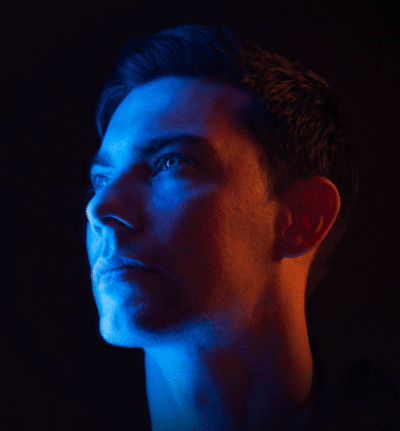 James Pountney, better known by his stage name Culture Shock, is a British drum and bass DJ and producer. He is currently signed to RAM Records.In 1996, Culture Shock was introduced to drum and bass while listening to London's pirate radio stations. He set up his own studio with basic equipment at home and recorded his own music. His first release was "The Vega EP" on Moving Shadow in 2004. Two years later, Culture Shock signed with RAM Records after attracting attention of the label's CEO, Andy C.