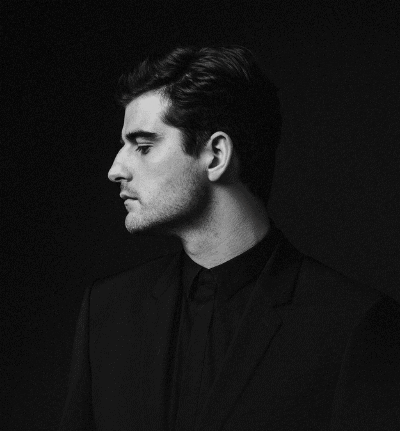 Dimension, real name Robert Etheridge, is an electronic music producer and DJ from London, United Kingdom. A man of few words who tends to let his music do the talking, Dimension is receiving mainstream success without deliberately releasing crossover music – striking the perfect balance between club and radio.

Starting back in 2012, after his initial releases through CYN Music and MTA Records, he continues his journey as one of the globally successful self-established / self-releasing artists in Drum & Bass, being responsible for number of genre's anthems such as Whip Slap, UK or his latest collaboration with Sub Focus "Desire". Not only the creative mind behind his music, Dimension distinguishes himself through his passion for bold architectural design, sleek aesthetic and theological themes – this unique ethos has helped propel Dimension to establish himself as one of the most exciting, sought after producers in electronic music. In 2018, he was one of the last DJ/producers to have the honor of presenting his own FABRICLIVE mix CD.