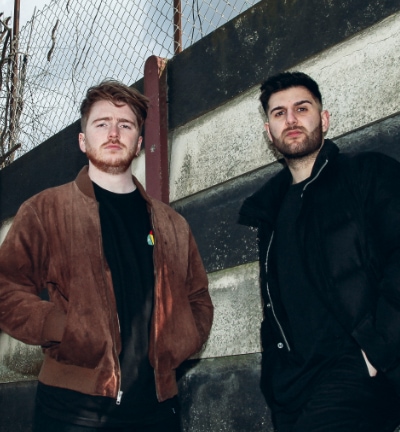 Over the last 3 years the names Shyun & Cruk have become synonymous with some of the most future-thinking drum & bass to have emerged from the new wave of producers breaking throughout the scene.

Progressing from early releases on more fledgling labels it was in 2017 that Critical first picked up on their emerging talents, releasing music on the Binary and Systems series and solo releases on Critical itself. Culminating in their huge collaborative ‘See It Our Way’ EP released in February this year, Andy & Nick have now taken the decision to combine their skills to form a new allegiance; introducing; Fade Black