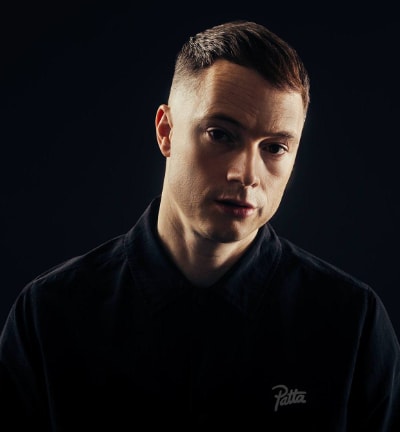 Brighton raised, multi award winning Friction is one of the most revered and recognised names in bass music today. Having risen steadily through the ranks since the early 00's as arguably the most adept and most ferocious DJ/producer in the scene, Friction now holds court in the D&B Hall Of Fame thanks to his inauguration at the 2011 Drum & Bass Arena Awards. Friction has worked with most of the major labels in D&B including Hospital and Metalheadz.