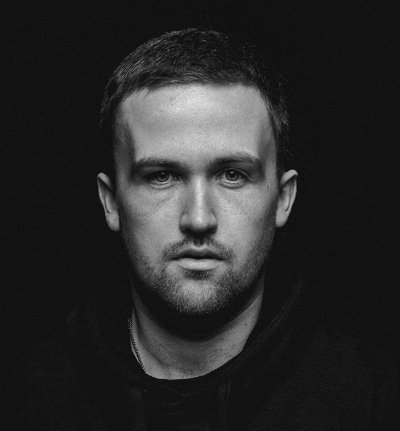 The influences of North London based Producer Laurence Reading aka Halogenix have amalgamated to form one of the most versatile producers of today, carving a sound that has become synonymous with the name. Initially a classically trained musician, hearing the diverse sounds of Drum and Bass in the late 90's ultimately helped develop a love for the eclectic sounds of electronic music.

After spending years being an observer of the drum and bass movement, it wasn't until 2005 that Halogenix started experimenting with production and it was 2010 which saw the birth of Halogenix's solo endeavours being released into the public domain, releasing tunes with labels such as Critical, Dispatch, Invisible, Warm Communications and Horizons.

Time will tell where his musical endeavours will lead him next, however one thing for certain is that the future is looking especially bright for Halogenix.