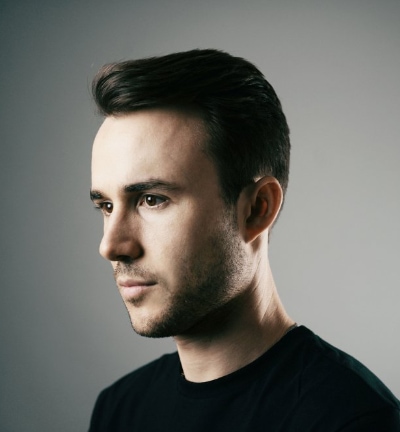 Tom Mundell, better known as Metrik, is an English electronic music producer. He has been releasing records since 2007. In 2010 Metrik released his first EP "The Departure" on Viper Recordings which included one of his most recognisable tracks "T-1000" as well as collaborations with Jan Burton ("The Arrival / Learn To Fly") and techno producers Christian Smith & John Selway ("The Departure"). In November 2012 he signed exclusively to Hospital Records.