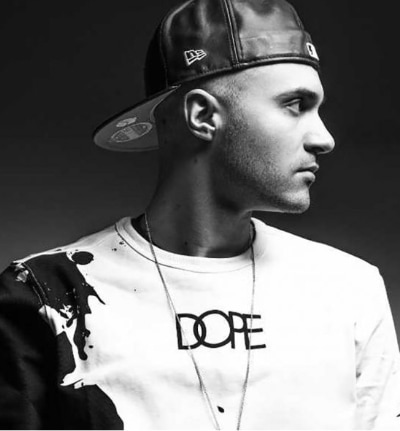 Rene LaVice is a Canadian electronic music producer, DJ and singer. His song "The Calling", featuring Ivy Mairi, entered the UK Singles Chart at number 118 following a placement on BBC Radio 1's A List playlist. LaVice has also officially remixed the likes of Nero, Wilkinson, Rudimental and A-Trak and supported The Prodigy on their 2015 UK arena tour. Rene LaVice takes his chosen crafts seriously, devoting love and attention to whatever he’s creating. No wonder, then, that after just a handful of releases he was picked up for an exclusive contract with one of the D&B scene’s most respected labels - RAM Records. Label boss Andy C tracked down Rene LaVice, picking up ‘Headlock’, his first dance floor hit, along the way. A slew of incredible releases followed, including his debut album ‘Insidious’, securing Rene’s place as one of the most exciting talents that drum & bass has to offer and leading to his acceptance into the touring DJ elite.