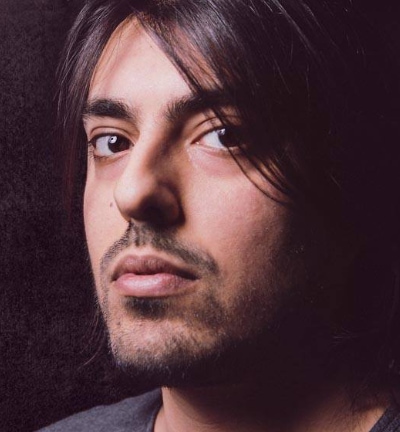 First emerging as Brainiac on breakbeat label Stratosphere Recordings in 2001, Silent Witness's powerful sound soon caught the attentions of The Plump DJs who included 'Neuro', his acid-tinged debut on their Urban Underground (INCredible) mix and Sony who licensed the track for the soundtrack to Wipeout Fusion (Playstation 2). The second Brainiac single, 'Bass Jump' / 'Bionic' (2002) was greeted with similar acclaim and it became clear a serious talent was emerging.