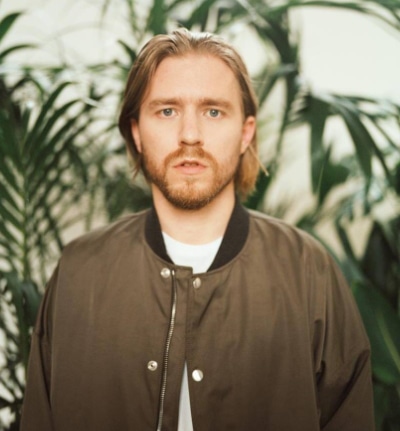 Sub Focus is one of the brightest star to ever come out of Drum & Bass scene. The story of his beginning has become an urban legend already as an unsigned demo CD with his production was passed in a club to none other than Andy C by one of his friends. He has managed to track down the man responsible for the beats eventually leading to Nick's debut at Ram Records' sister label Freqeuncy back in 2003. After 3 singles he's moved to the main imprint and releases a slew of successful singles, eventually leading up to his extremely popular debut album "Sub Focus" in 2009.

By that time his glory transcedes the borders of the genre and he begins releasing his music through one of the majors - Universal Music (more specifically through its subsidiaries Mercury, later Virgin EMI). During his carreer he has remixed the most promiment names of electronic music such as Deadmau5, The Prodigy, Basement Jaxx, Rusko or Dizzee Rascal. He still has ties to Ram Records and lately he's been working with likes of Dimension or Wilkinson.