THE PROTOTYPES - LET IT ROLL 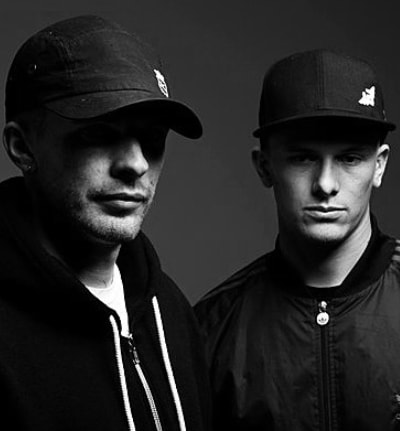 Having exploded from Brighton, UK onto the music scene over the past few years, and with DJ support from the likes of Andy C, Knife Party, Zane Lowe, Afrojack, Annie Mac and Krewella to name a few, there’s been no looking back for the production duo with their polished, dancefloor-destroying drum and bass. With early support from the likes of Roni Size, Matrix & Futurebound, DJ Friction, J Majik & Wickaman, Andy C, Pendulum, and DJ Fresh, The Prototypes quickly became one of the most hotly-tipped production duos in the scene. Entering into the next chapter of their careers, The Prototypes have now signed with Viper Recordings and will release debut album in a matter on months. With ‘Just Bounce’ featured on Andy C’s ‘Nightlife 6’ album last year, their first single from the forthcoming 'City of Gold' LP has just dropped. The massive 'Pale Blue Dot' with 'Lights' on the flip, has gathered a wealth of support from DJs and fans alike.