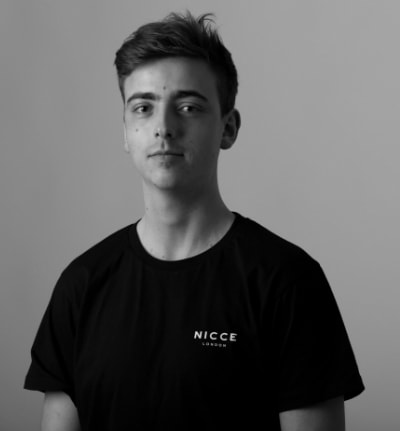 Whiney, aka Will Hine, is an electronic music producer signed to the sister label of London based Hospital Records, Med School Music. With over twelve years spent in choirs and orchestras during his youth and not to mention his grade eight achievements in both violin and piano, it was inevitable that music was going to play a prominent part in Will’s future. At the age of eleven he discovered his love for drum & bass through Pendulum’s ‘Slam’ and with his eyes and ears opened to wider musical possibilities, he became inspired to create the music he’d become surrounded by.