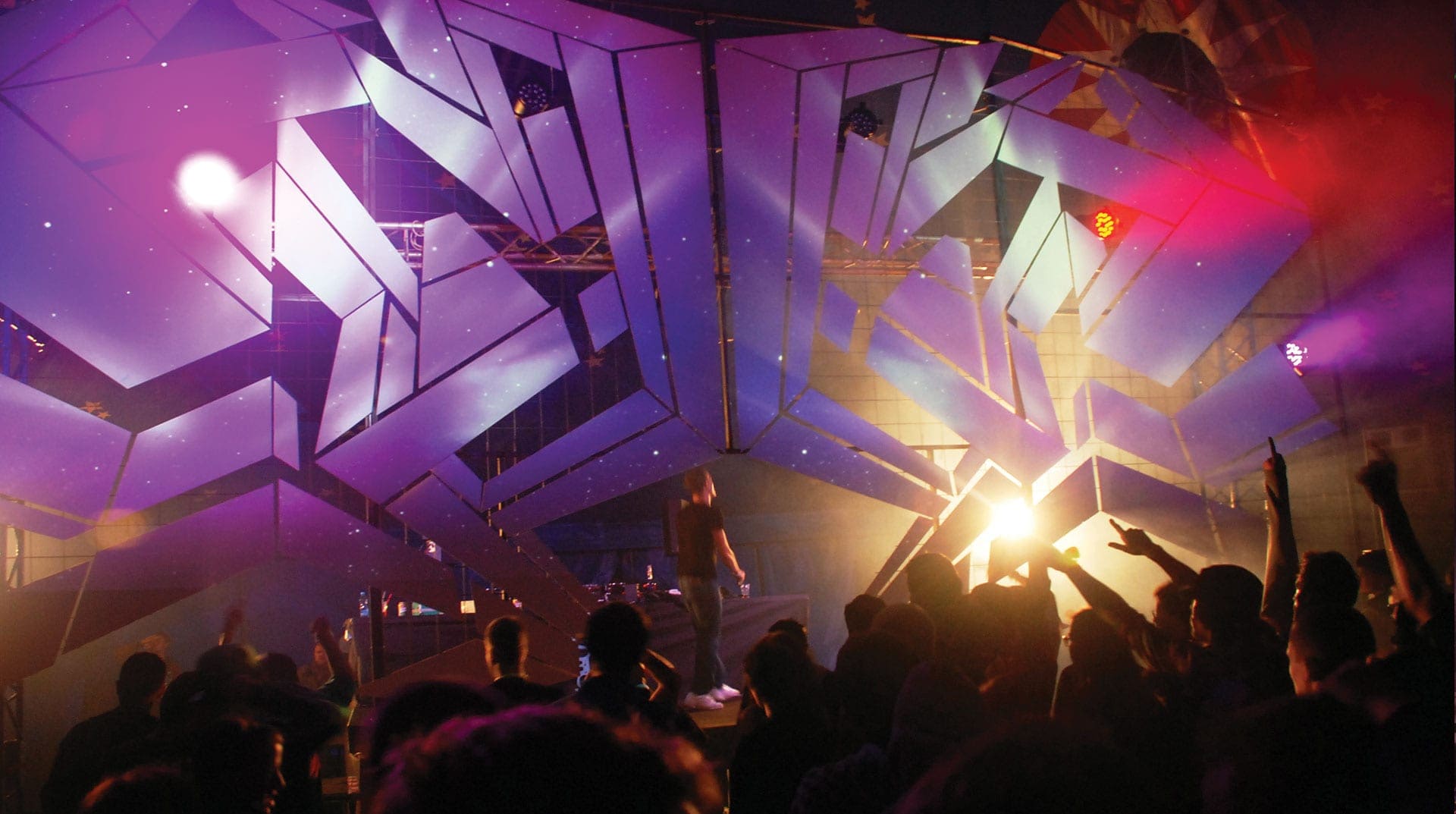 Let It Roll on the beach! The entire festival moved across the road to Staré Žďánice – the beautiful half-island. This year Let It Roll was also held for the first time outside the Czech Republic, namely in Slovakia and Poland.

Visitors can remember the custom main stage design in the shape of a patrol tower of the Coast Guard, which traveled all three countries and which you can still see in the area of Mlékojedy.

Amount of stages has grown to 5 and hosted stars such as Friction, Netsky (for the first time in the Czech Republic!), Camo&Krooked, Aphrodite and many others.