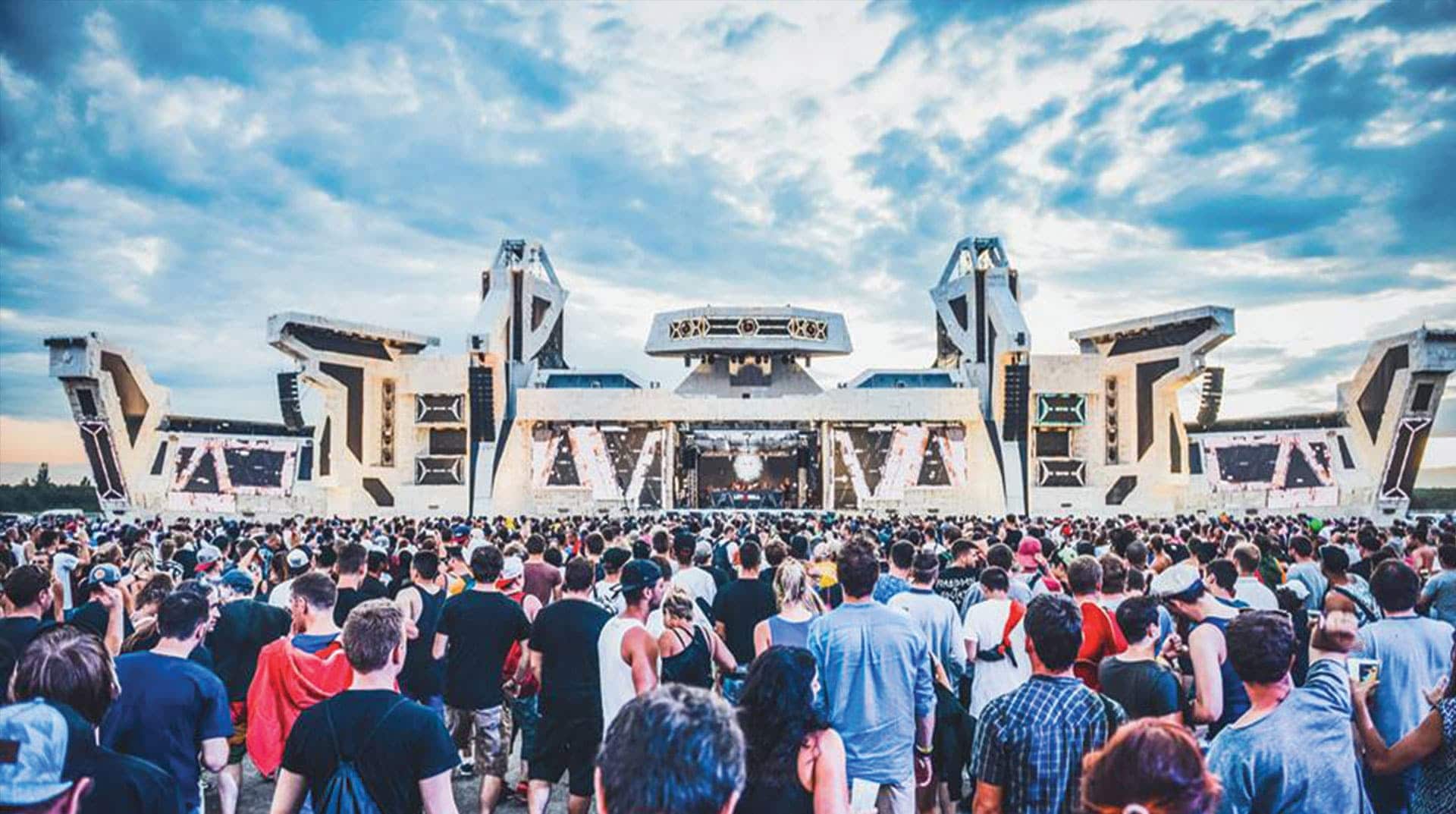 In 2016, the main stage of Let It Roll has grown intothe most unprecedented gigantic proportions so far. It’s design evoked the spaceship and accompanied by the newly introduced the festival story. In addition to the main stage, the Madhouse stage underwent also a major change and moved to more spacious tent. For the first time a breathtaking 20-minute Opening Show took place and the Beats Evolution Conference series were launched this year.

For the first time Let It Roll bus parties were introduced at the festival. In total over 250 producers and DJs performed at the festival and the visitor amount exceeded the magical number of 25,000, most of whom were foreign visitors from over 57 countries!