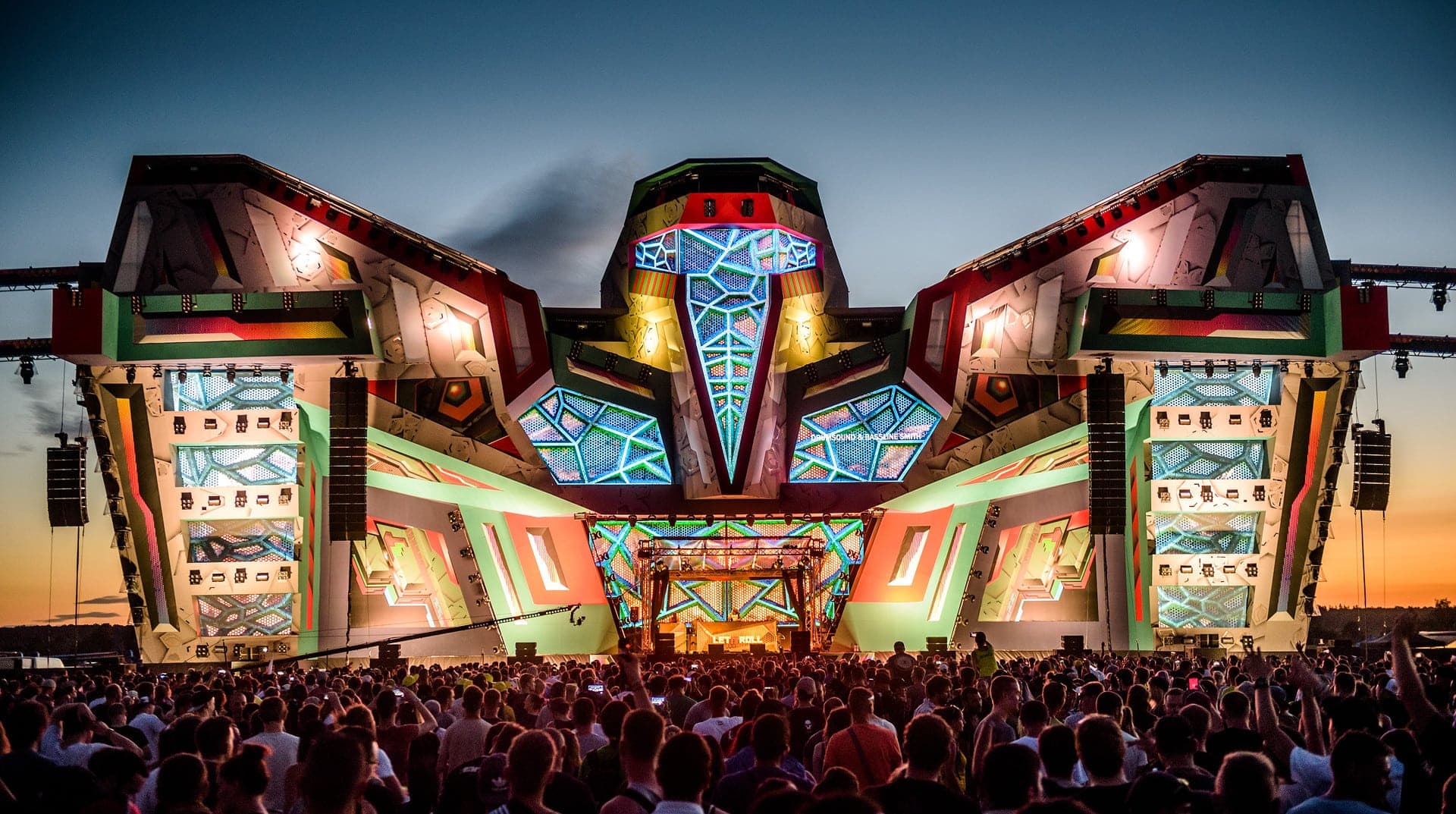 In 2017 Let It Roll celebrated its tenth anniversary of the open-air festival. The number of visitors exceeded 27,000 visitors from almost half of the world. The size of the Main Stage had no similarity in the Czech Republic, and it was wide across the airfields. The total number of 9 stages and more than 330 artists was the biggest musical production of Let It Roll. For the first time, the visitors could party non-stop on our Shredder stage in one of the airfields hangars.

Let It Roll Party Bus got a new face, a robotic one. The team of our technicians turned the bus into a top-notch robot monster. For the first time, visitors also attended discussions and DJ workshops within the Beats Evolution Conference tent.