Opening Show 2019: Mothership To Be Launched by the World’s Greatest Producers! 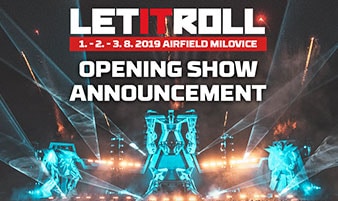 Opening Show 2019: Mothership To Be Launched by the World’s Greatest Producers!

The opening show of an international festival is always a very sensitive matter. This is why we only entrust its sonic aspects into the skilful hands of the most talented sound technicians and craftsmen. And the next sequel to our space story is no exception. Among those who accepted our invitation are Hybrid Minds & InsideInfo with a track called The Gathering, Abis with his Ignition, Icicle with To The Stars, The Outside Agency with Asteroid Belt or the German duo Neonlight with the dark-sounding Wormhole.

Surprised that you’ve never heard of any of these tracks? Don’t worry – there’s no way you could have, because they will be played for the first time ever during the takeoff of our Mothership on the main stage.

A story is mostly about development and continuity, so let’s recap what has already happened. Eva, a pilgrim traversing the infinite space, looking for her way home, stepped out of a space portal. Her unrelenting endeavours will now finally bring us to the monumental Mothership. And the Mother of all Ships has a pretty clear design and intention – to take us on a wild trip to unthinkable corners of the vast musical universe and allow us to experience yet another part of this fantastic odyssey. You will soon hear its call unto all ravers to get ready for takeoff, because unity and exodus are now imminent. Your most important task in the mission will be to prepare for the launch and make sure you’ve boarded the spaceship with good fellow space-travellers. Don’t leave anyone behind – get ready for the jet engines to burst into flames and for the stabilization rods to fall off. Don’t be afraid of the roar of the auxiliary engines, accompanied by the thudding of hydraulic pistons. The final countdown for Let It Roll 2019 opening show is starting soon! 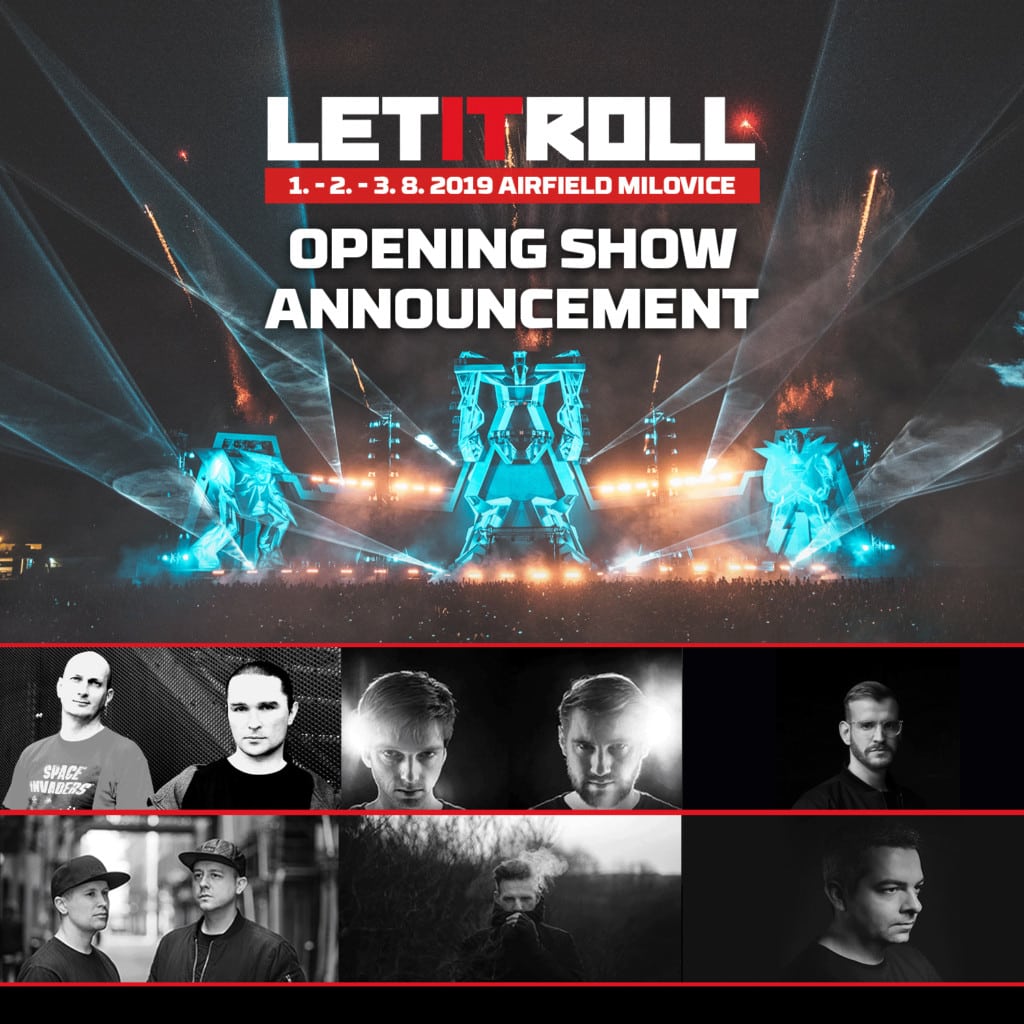