Let It Roll On Tour Ostrava 2020: We are bringing you the full line up - LET IT ROLL

Let It Roll On Tour Ostrava 2020: We are bringing you the full line up 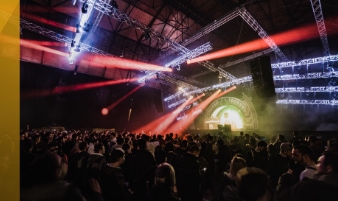 Let It Roll On Tour Ostrava 2020: We are bringing you the full line up

Let It Roll On Tour comes back to Ostrava’s reconstructed industrial venue Trojhalí Karolína for the 7th time. You can look forward to a premium selection of headliners as well as local support on the bill. And who exactly is coming you ask?

The first name we’ve announced is the Dutch trio Noisia, who are about to split by the end of 2020 so it’s very likely this show will one of the last they will perform at in Czech Republic. The man responsible for bangers such as Bunker, Take Control, There For You and more - that’s Culture Shock who’s gonna play at Let It Roll On Tour in Ostrava for the first time. Another first-timer is the young DnB prodigee Imanu, formerly known as Signal, has recently released his new EP called Ego - we’re in for a intriguing selection and show full of unreleased bangers he’s working on under his new moniker. We all know Ostrava likes it hard, so we’re also welcoming the popular German neurofunk duo Neonlight on board. The last, but not least, is the British producer Muzzy who’s gonna show us he’s more than able to tear us a new one.

That’s it for the headliners but a proper party needs a quality local support. In this case, we have C.Phone, Elvis, Madface, N:Force, Pixie, Snookey, Suki and Thiew joining the bill. 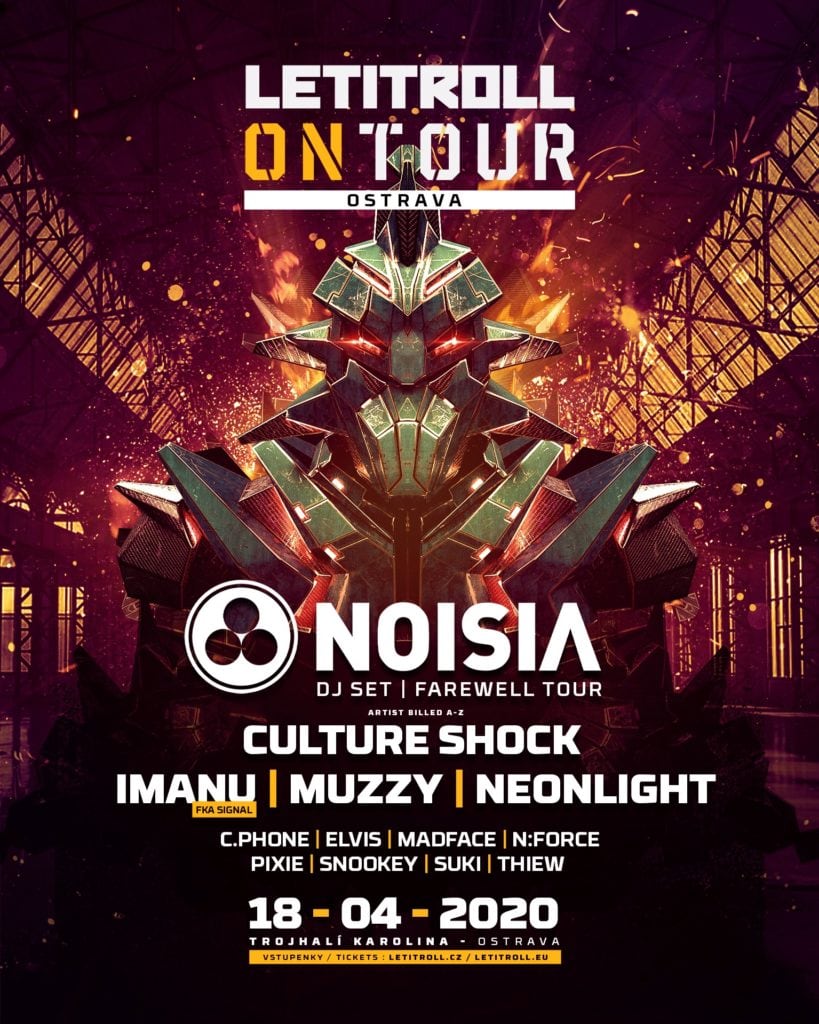