Kove is bringing us the music for Let It Roll Winter 2020 Opening Show!

Are you looking forward to Let It Roll Winter 2020 Opening Show? Kove is bringing us the music! 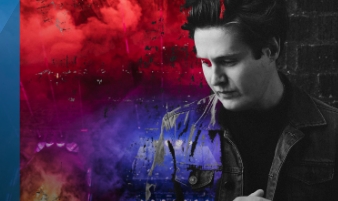 Are you looking forward to Let It Roll Winter 2020 Opening Show? Kove is bringing us the music!

Rest assured, Let It Roll Winter 2020 will feature another epic Opening Show! This time it will take us to a new uncharted planet to a mysterious temple. That’s where the answers to all the questions the previous journey through space left in us lie…or do they?

The essential part of the festival’s program, a strange initiating ritual of an ancient civilization at our Temple stage, will be brought to live with the sounds of the great British producer Kove. We’re all gonna uncover yet another chapter of the festival’s story. This time we’ll be witness to the next stop of the robots, making their way through space to find a new home for themselves. For all those who survived both the war and the exhausting journey from their devastated planet. Accompanied by the enigmatic Eve. 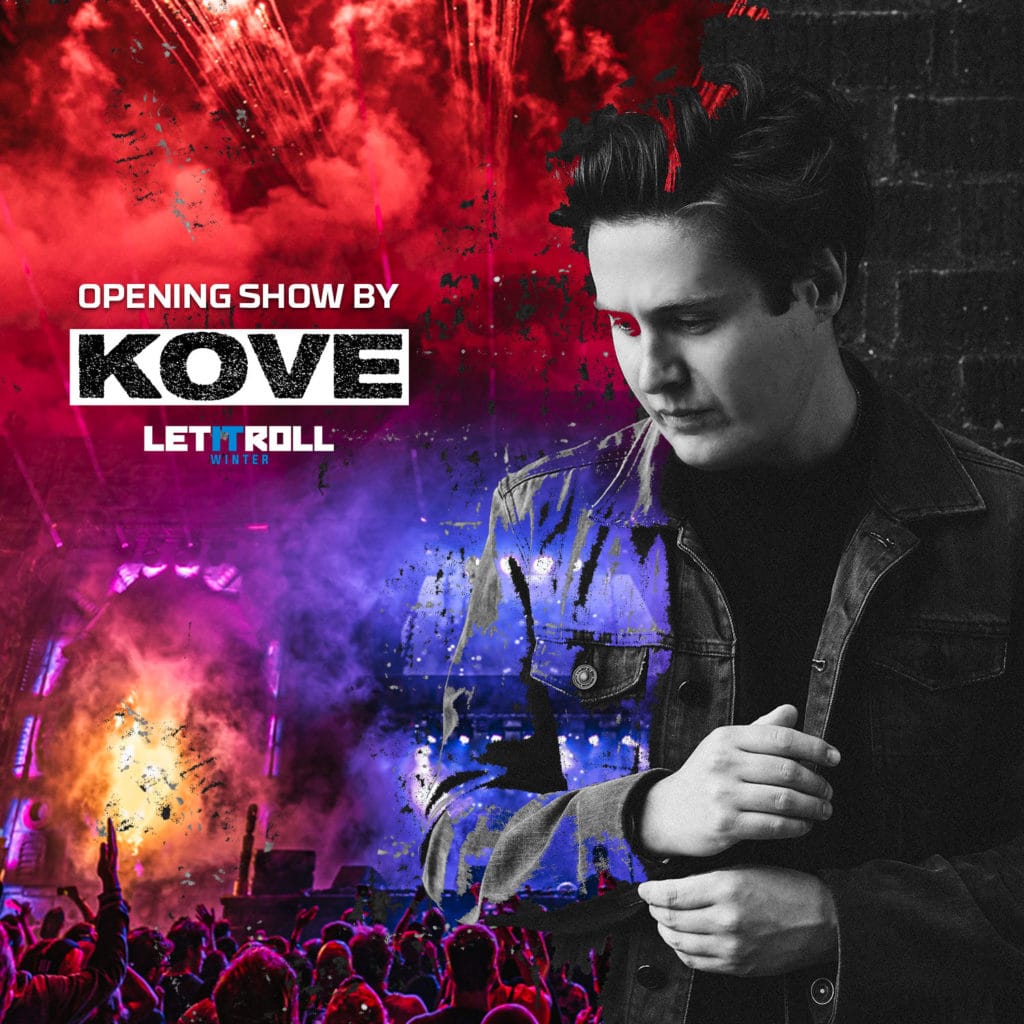 Kove has been supplying us with great music since 2012. That’s when he was discovered and picked up by Viper Recordings imprint. In the following years he’s released at labels like MTA (owned by Chase & Status), ProgRAM, UKF and most importantly Drum&BassArena. He’s also remixed the biggest names of the various music genres such as Emeli Sandé, John Newman, Rag’n'Bone Man, The Kooks or Zeds Dead. In his output, he’s moving across the different (sub)genres with the distinctive finesse.

Are you as hyped as we are? We literally can’t wait to see it! 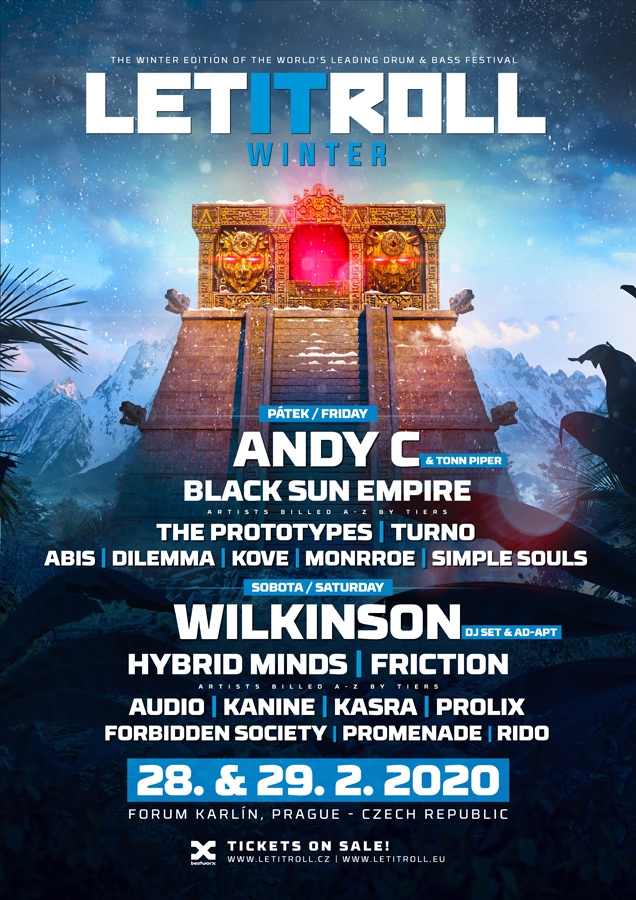