We’re announcing the complete lineup for SAVE THE RAVE! 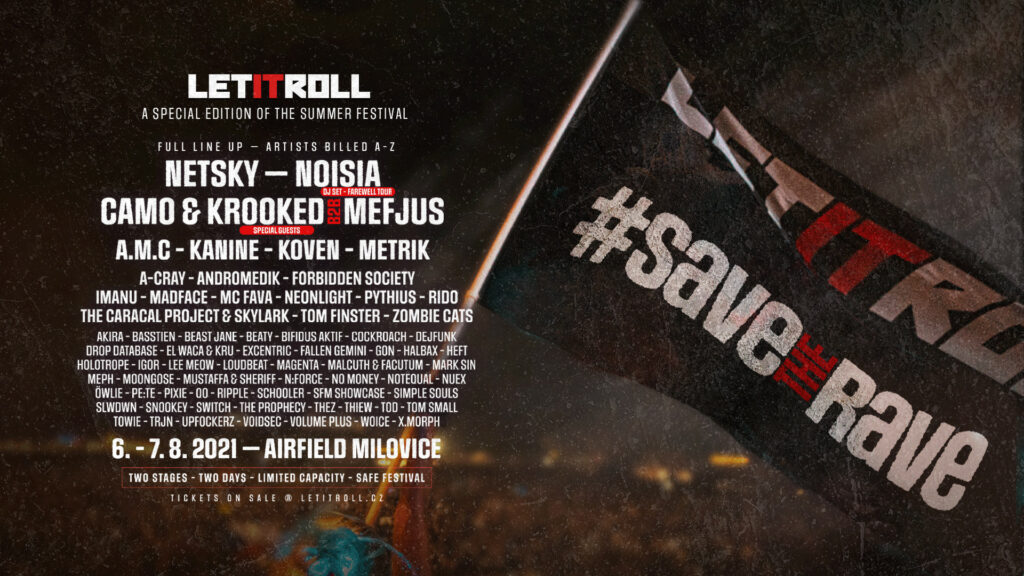 Immortalz! The preparations are coming to the finish line, we’re trying to control pretty much everything and most importantly, we cannot wait to finally meet you again at Milovice Airfield! With us counting down the final days to the proverbial peak of the Drum & Bass summer, we now know the final list of names who have answered our call and are ready to take on the challenge to SAVE THE RAVE with us. So without further ado we’re adding some more stars to the map of the galaxy we’re heading to every single summer. Let’s have a look then, shall we?

Looking at the final poster we can’t really miss the names on top. And there we have Netsky coming over to convince us that Belgium is on par with The Netherlands when it comes to Drum & bass exports. He’s come back on the genre’s radar with his fourth Hospital Records album called Second Nature in October last year. Aside from his solo productions he’s also presented collabs with the names like Hybrid Minds, Montell2099 or Sub Focus on it.

The cherry (or should we say lemon) on top is certainly going to be the first ever joint festival performance of the true schnitzelpower – Camo & Krooked b2b Mefjus we’ve already announced in the previous week. You have to admit we couldn’t keep such a huge news to ourselves, right? The guys have already collaborated on tracks like Mandala, Kallisto, Sidewinder, No Tomorrow or the upcoming World Of Hurt remix for Sub Focus. You can get a taste of what’s to come through watching their fresh glacier stream for UKF on Air, in which they’ve presented only their own productions.

Another duo joining the list are the undead kittens Zombie Cats, who are coming on strong after their last year’s MUTATION album, further proving their creative versatility with releases for the likes of Dispatch, Eatbrain or Liquicity. The mic duties will be taken over by the popular MC Fava who’s recently appeared on a track called Day To Day with Indivision. And of course, the Czech and Slovakian producers won’t leave us hanging either. The royal four-leaf clover of A-Cray, Forbidden Society, Madface and Rido will also have another bunch of great names helping them out – Drop Database, Excentric, Holotrope, Magenta, Malcuth & Facutum, Meph, Moongose, No Money, Notequal, Nuex, Öwlie, Qo, Ripple, Simple Souls, Slwdwn, The Prophecy, Thez, Tom Small as well as many other Czech and Slovakian DJs.

The program of the festival will take place on Friday 6th and Saturday 7th August over 3 stages. The biggest stage for this year will be the magical open air Temple which most of you will surely remember from Let It Roll 2019 or Let It Roll Winter 2020. The traditional Portal stage in a tent is also making a comeback and the last of the three will be the infamous Let It Roll Bus.

Keep in mind that the festival’s capacity is limited in accordance with the current measures, in other words there are just a couple of tickets still left on sale and going out quickly, so make sure you get yours before they’re gone for good. We’re looking forward to seeing you in about 2 weeks and we also believe this year is going to be yet another unforgettable chapter in the history of the Let It Roll festival!

BUY SAVE THE RAVE TICKETS 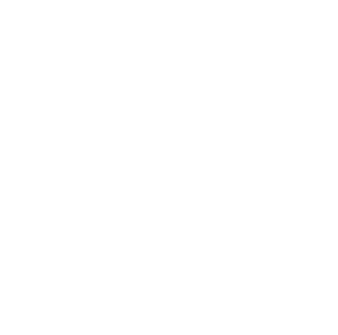